"C.J. is a legendary figure in Anne Arundel County softball," Chandler said. "He was extremely knowledgable about the game and had a true passion for coaching."

Holler's legacy lives on through the C.J. Holler Scholarship fund, which was started by former North County coaches and players.

Holler was a 1963 graduate of Andover High, where he played football, basketball, and baseball. After serving a stint in the United States Army, Holler returned home to start a family and got into coaching–initially at the youth level with Greater Glen Burnie Softball.

He was the founding father of the Wagner's summer softball team, which was established in 1986, and played an important role in helping Wagner's capture three straight Amateur Softball Association state championships from 1987 to 89.

Holler, who worked for Delta Airlines out of BWI Airport for 36 years until his retirement in 2002, got into high school coaching at Broadneck high in 1984. He spent two seasons as an assistant to Fitchett at Brooklyn Park before moving with her to North County when it opened.

In 2017, Holler was presented with the Pascal Award for longtime, dedicated service by the Anne Arundel Coaches Association. 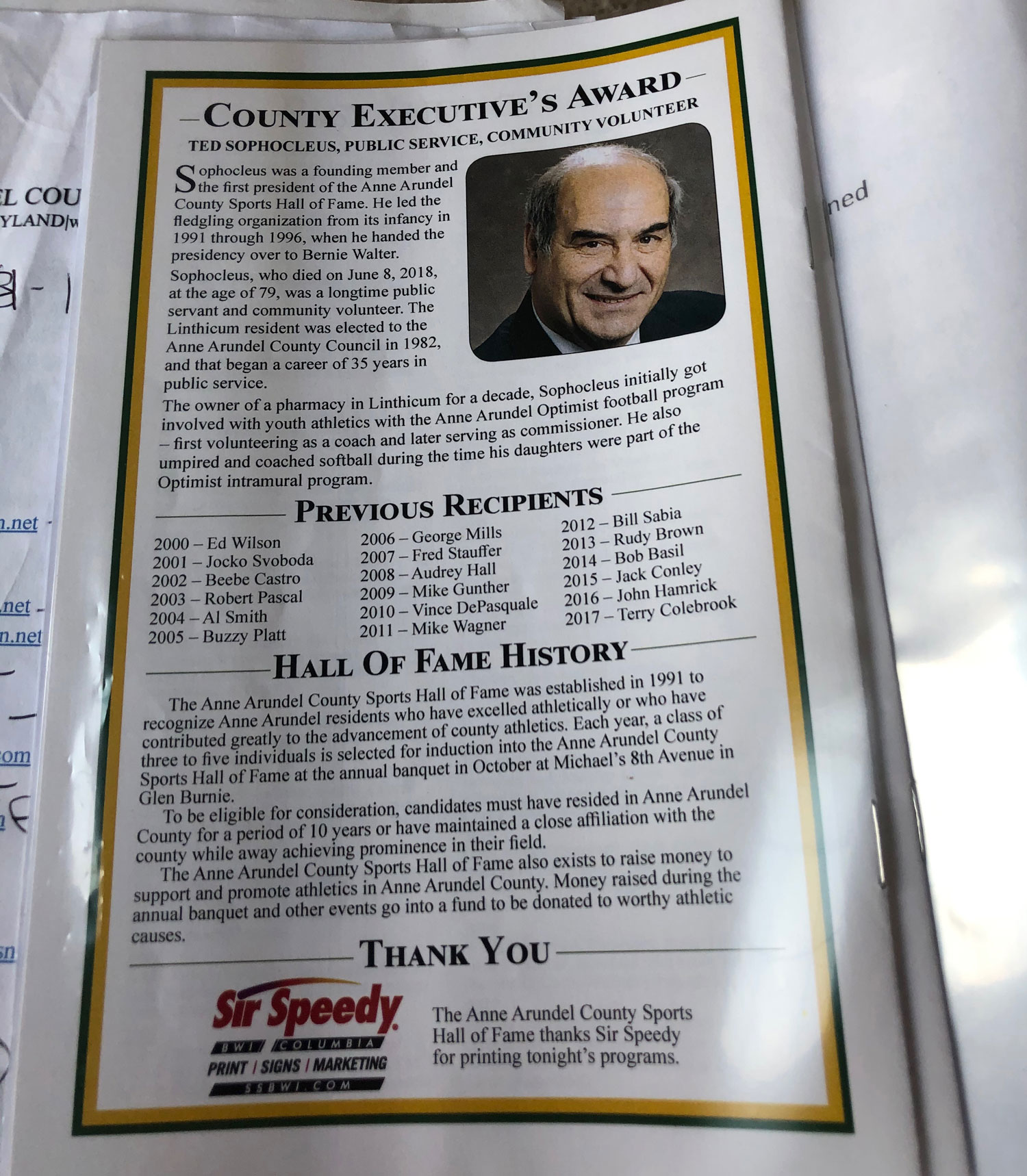 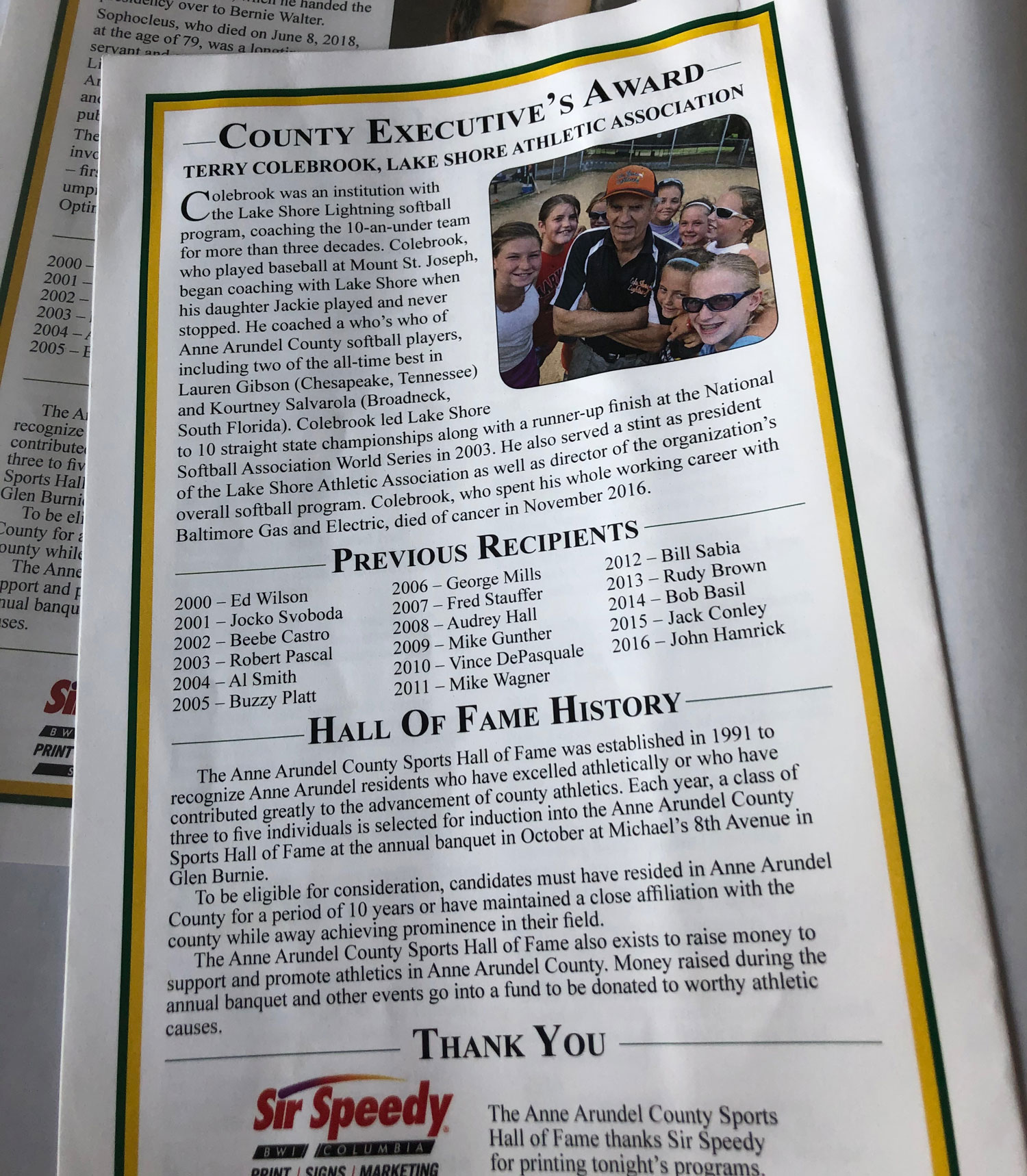 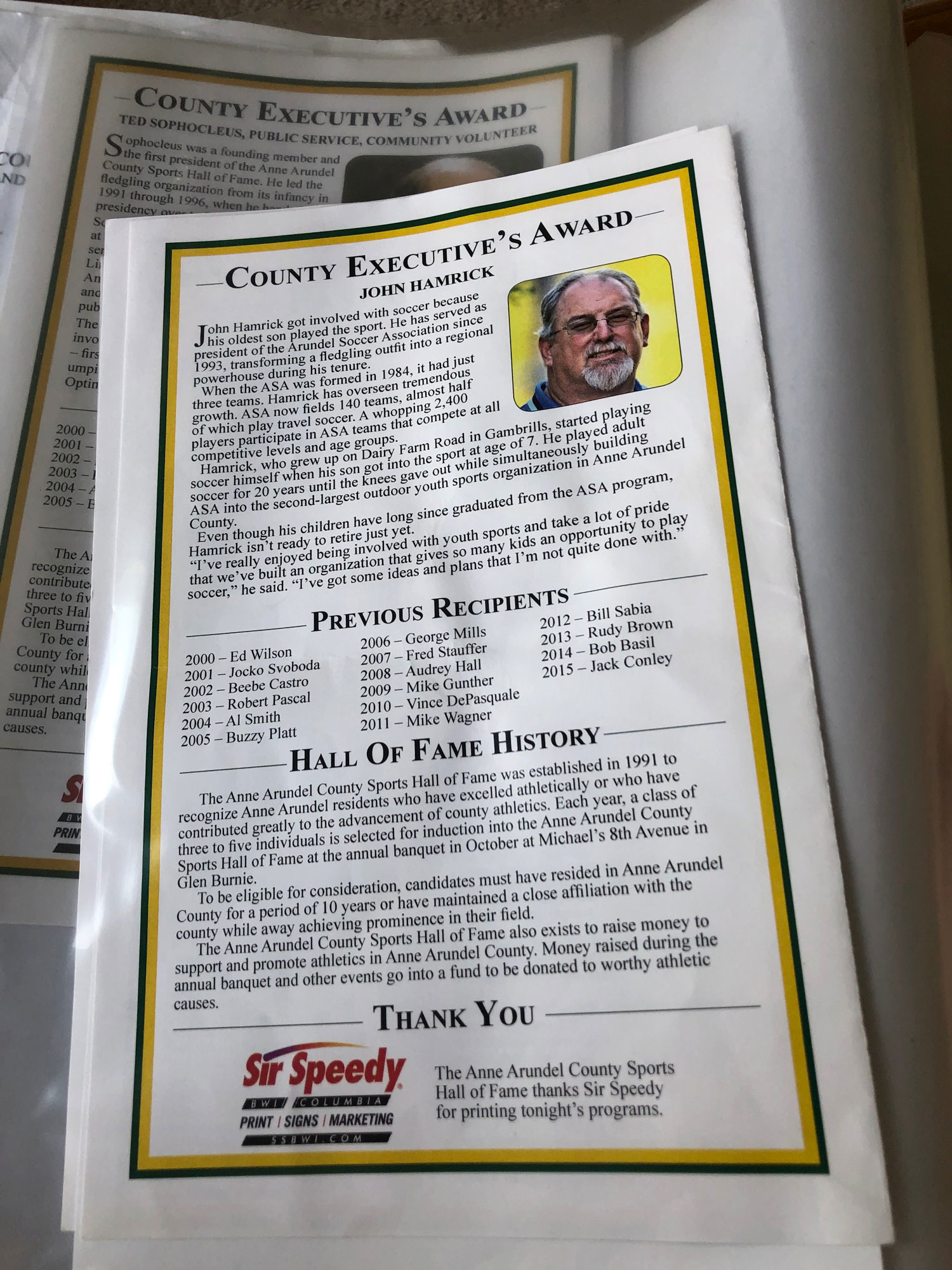 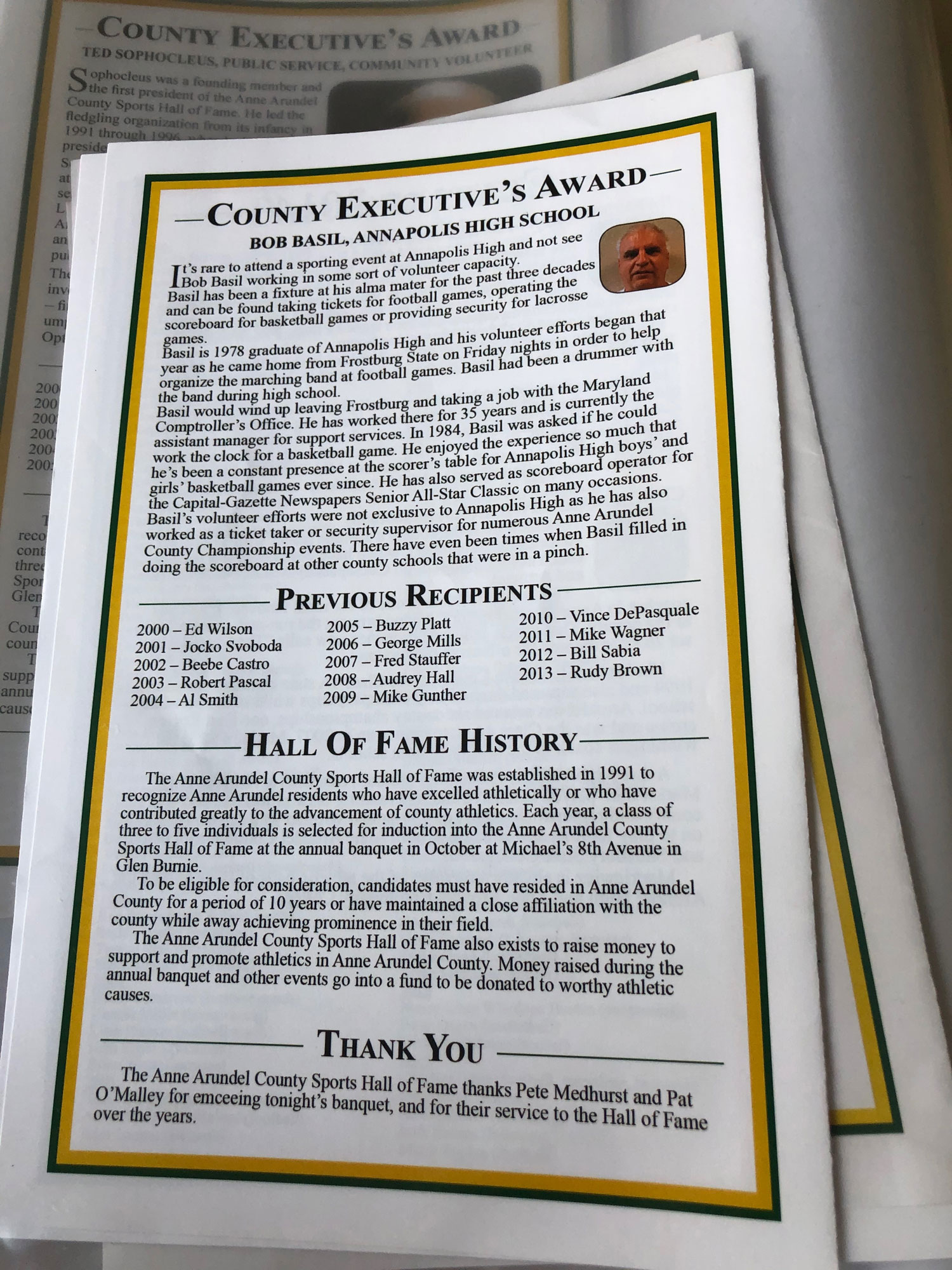